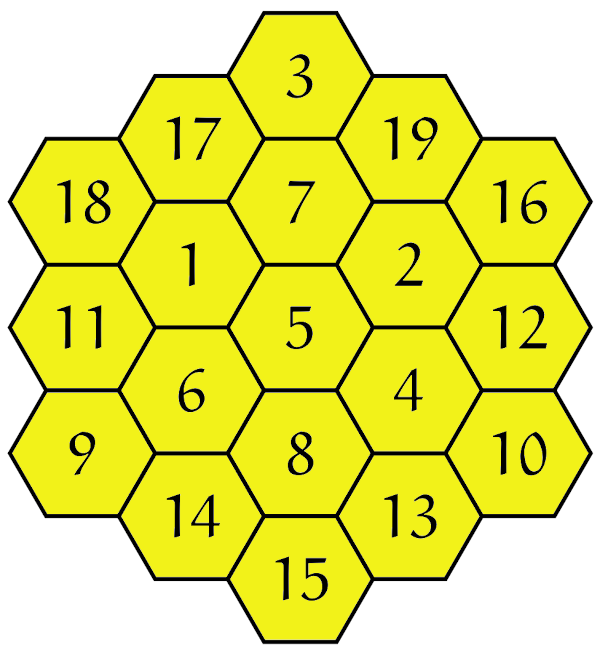 38 is nontrivially palindromic in base 4.

38 is digitally balanced in base 2, because in such base it contains all the possibile digits an equal number of times.

38 is an esthetic number in base 4, base 5 and base 12, because in such bases its adjacent digits differ by 1.

It is a semiprime because it is the product of two primes.

It is an Ulam number.

38 is an undulating number in base 4.

It is a pernicious number, because its binary representation contains a prime number (3) of ones.

It is an arithmetic number, because the mean of its divisors is an integer number (15).

38 is a deficient number, since it is larger than the sum of its proper divisors (22).

38 is a wasteful number, since it uses less digits than its factorization.

38 is an odious number, because the sum of its binary digits is odd.

The sum of its prime factors is 21.