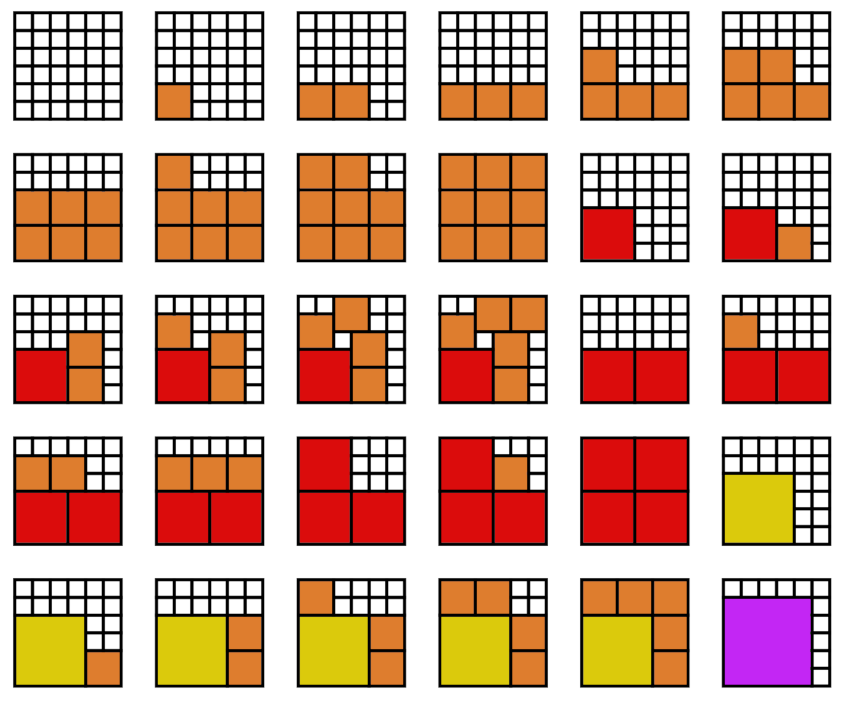 It is a primorial, being the product of the first 3 primes.

30 is nontrivially palindromic in base 9 and base 14.

30 is an esthetic number in base 3, because in such base its adjacent digits differ by 1.

It is an interprime number because it is at equal distance from previous prime (29) and next prime (31).

It is a sphenic number, since it is the product of 3 distinct primes.

30 is an admirable number.

It is a Harshad number since it is a multiple of its sum of digits (3).

It is a super Niven number, because it is divisible the sum of any subset of its (nonzero) digits.

30 is an undulating number in base 3.

It is a Curzon number.

It is a partition number, being equal to the number of ways a set of 9 identical objects can be partitioned into subset.

A polygon with 30 sides can be constructed with ruler and compass.

It is an arithmetic number, because the mean of its divisors is an integer number (9).

30 is a primitive abundant number, since it is smaller than the sum of its proper divisors, none of which is abundant.

It is a pseudoperfect number, because it is the sum of a subset of its proper divisors.

30 is a wasteful number, since it uses less digits than its factorization.

30 is an evil number, because the sum of its binary digits is even.

The sum of its prime factors is 10.

The product of its (nonzero) digits is 3, while the sum is 3.